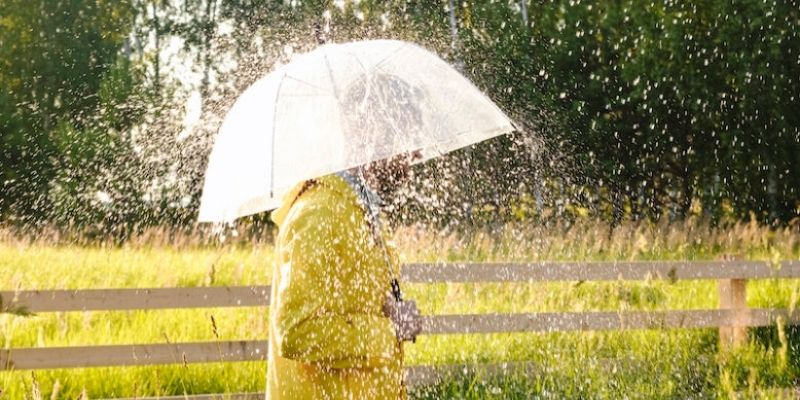 I had been doing

Yesterday morning I got up and looked out of the window. The sun was shining but the ground was very wet.

It had been raining.

It was not raining when I looked out of the window; the sun was shining. But it had been raining before. That’s why the ground was wet.

Had been -ing is the past perfect continuous:

B. You can say that something had been happening for a period of time before something else happened:

D. Compare had been doing and was doing (past continuous):

E. Some verbs (for example, know and want) are not normally used in the continuous:

1. Read the situations and make sentences from the words in brackets.

2 Read the situations and complete the sentences.

This time make your own sentence:

Have и have got 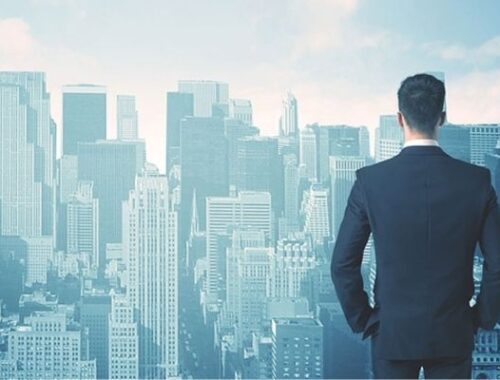 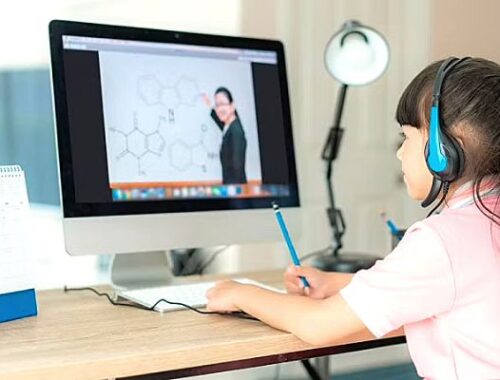 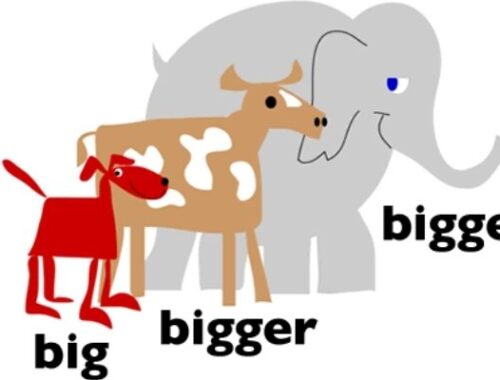