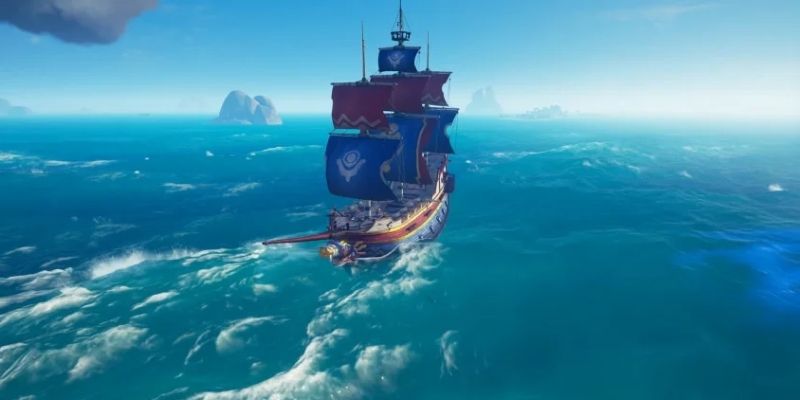 Sarah went to a party last week. Paul went to the party too but they didn’t see each other. Paul went home at 10.30 and Sarah arrived at 11 o’clock. So:

When Sarah arrived at the party, Paul wasn’t there. He had gone home.

Had gone is the past perfect (simple):

The past perfect simple is had + past participle (gone/seen/finished etc.).

Sometimes we talk about something that happened in the past:

This is the starting point of the story. Then, if we want to talk about things that happened before this time, we use the past perfect (had):

B. Had done (past perfect) is the past of have done (present perfect).

C. Compare the past perfect (I had done) and past simple (I did)

but Was Tom there when you arrived?’ ‘Yes, but he went home soon afterwards.’

but Ann had just got home when I phoned. She had been in London.

1 Read the situations and write sentences from the words in brackets.

2 Read the situations and write sentences ending with before. Use the verb given in brackets.

3 Use the sentences on the left to complete the paragraphs on the right.

These sentences are in the order in which they happened- so (1) happened before (2), (2) before (3) etc. But your paragraph begins with the underlined sentence, so sometimes you need the past perfect.

4 Put the verb into the correct form, past perfect (I had done) or past simple (I did). 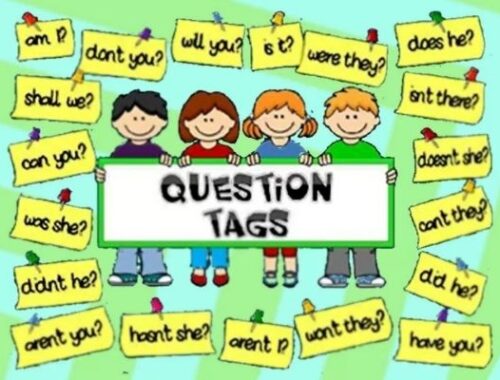 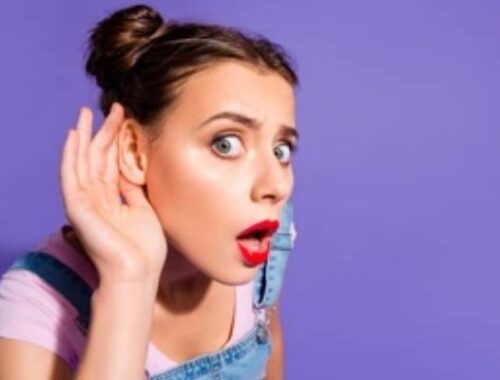 It is said that… 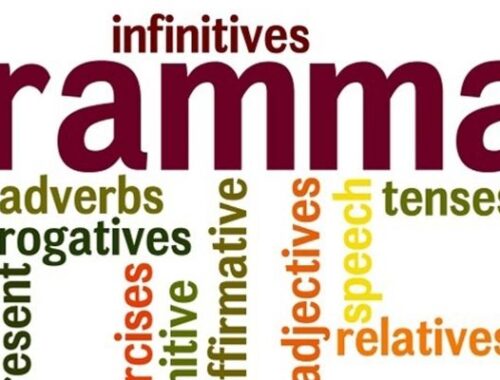