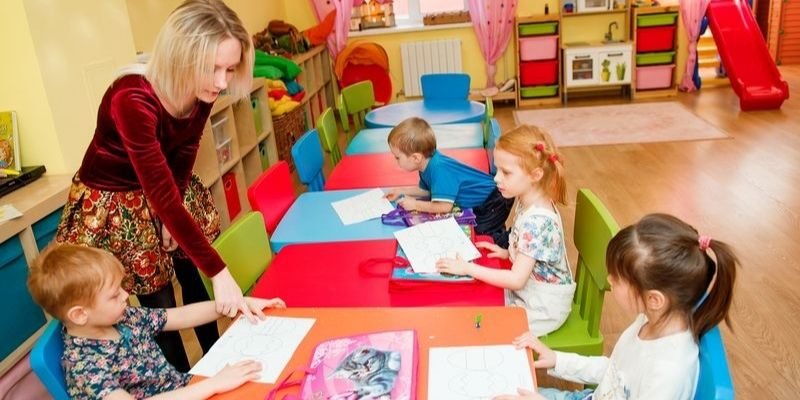 A few years ago: Dennis smoked.

‘He used to smoke’ = he smoked regularly for some time in the past, but he doesn’t smoke now. He was a smoker, but now he isn’t.

B. ‘Something used to happen’ = something happened regularly in the past but no longer happens

We also use used to_ for something that was true but is not true any more:

C. ‘I used to do something’ is past. There is no present form. You cannot say ‘I use to do’. To talk about the present, use the present simple (I do).

D. The normal question form is did (you) use to_?:

The negative form is didn’t use to_ . (used not to_ is also possible)

E. Compare I used to do and I was doing:

F. Do not confuse I used to do and I am used to doing. The structures and meanings are different:

1 Complete these sentences with use(d) to_ + a suitable verb.

2 Brian changed his lifestyle. He stopped doing some things and started doing other things:

Write sentences about Brian with used to and didn’t use to.

18.3 Compare what Carol said five years ago and what she says today:

Now write sentences about how Carol has changed. Use used to / didn’t use to / never used to in the first part of your sentence.

Present tenses for the future

Have и have got 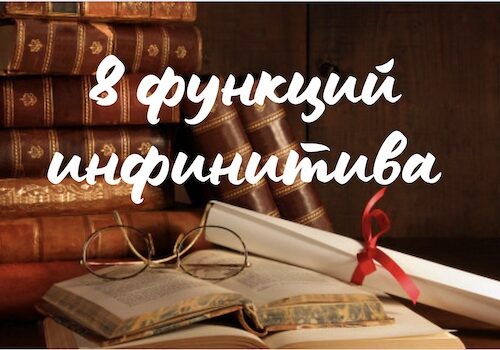 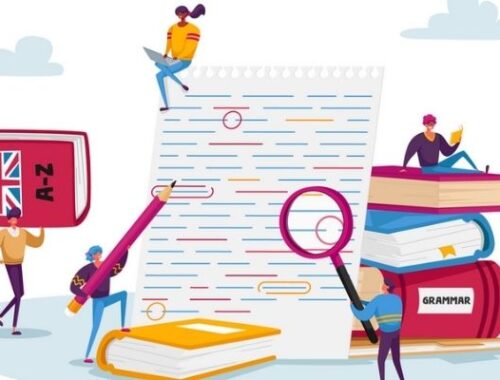 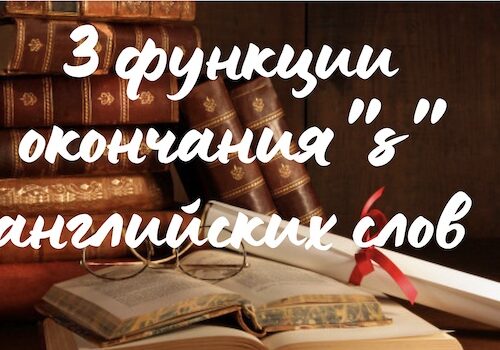