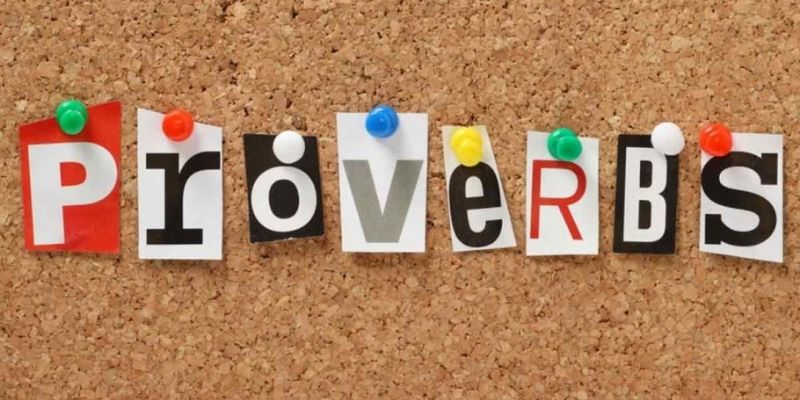 1. Match the proverbs and meanings

*A man named Hobson, who hired out his horse in strict rotation, (i.e. offering no choice) is the origin of this phrase.

2. The following structure/language points can cause problems for learners. Why are they difficult? Use the prompts to help you

3. Match each proverb with a grammar point 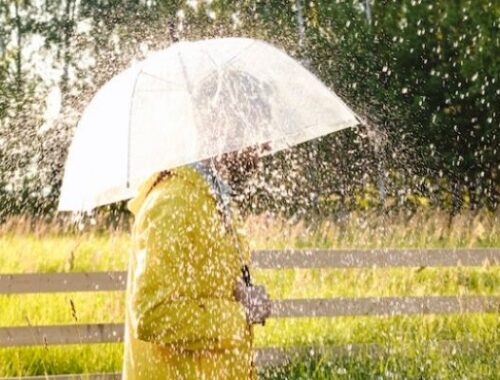 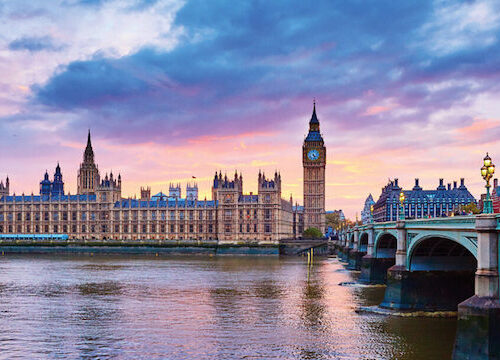 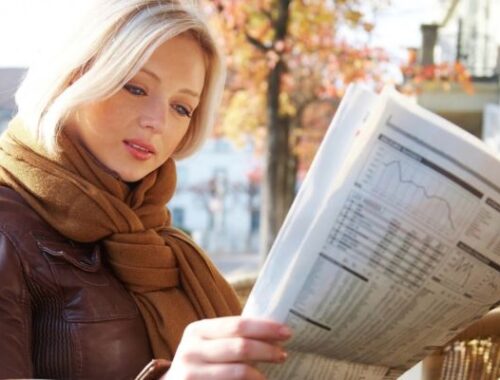