The film editor must know how to tell a story, be politically savvy when working with directors and studio executives, and have a calm and confident demeanor. Millions of dollars of film and the responsibility of guiding the picture through post-production and into theaters rest in the editor’s hands. Scenes may have been photographed poorly and performances might have been less than inspired, but a skilled and creative editor can assemble the film so that the audience will never see these imperfections.

To better understand the editing process, imagine you are seated in a movie theater. The lights are dim and credits appear over an establishing shot of a seacoast town in Maine. The title appears on the screen: Blueberry Hill. After the last credits evaporate, you see a long shot of a vacant summer cottage, then a medium shot of a mysterious-looking man pouring lighter fluid on the grass near the house and striking a match. The grass catches fire; the man flees. The vivid crackling of the fire dissolves into the sound of a young girl’s laughter as she packs clothing into a cardboard box and sings along with her CD player.

Who created this scene? The screenwriter, director, cinematographer, actors, lighting designer, sound designer, and, finally, the film editor. Working with the director, the film editor shaped the scene into its final form. After hours and hours of reviewing the unedited film, he created this one-minute scene. The scene appears to take place in a seacoast town in Maine during an autumn afternoon. In truth, little of what the audience sees on screen occurred in Maine, and it certainly was not all filmed in one afternoon.

The actor who played the mysterious man was most likely filmed on a Hollywood set in late summer. The young girl was filmed on a different set in early fall. The establishing shot of the seaside town was filmed months earlier in California, not Maine. The song on the girl’s CD and the sounds of the crackling fire were recorded in a studio. But when you see the finished scene, all of the sounds and images work together. They appear to have taken place at one time and in one place. That is the magic of film editing.

Cuts and Transitions: Assembling the Scene

Editors select sounds and images from all the film that has been shot and arrange them to make the movie. They also plan how one shot will best transition to the next. Assembling the opening scene of Blueberry Hill, the editor might choose to begin with a wide shot of the bay, focusing on the white caps and buoys that dot the water. From the shot of the grass catching fire, the editor might decide to dissolve to the girl packing clothes into a box. There are dozens of possible transitions the editor can choose, each of which will create a different feeling.

Editing often begins as soon as film has been shot. Early scenes are assembled for the producer and director to view. Occasionally, the actors will also view these early scenes. Many directors choose not to show actors these edited scenes for fear that they will affect the actors’ performance.

The first cut of a film, called a «rough cut,» takes up to three months to complete. The final cut may take another month to finish. Sometimes the editor works alone, sometimes with the director. The sound designer and music composer join them for the final cut, adding sound effects and the musical score. When the editing is complete and the director and producer have approved the final version of the film, this final cut is sent to a negative matcher. The negative matcher makes a negative of the film that exactly matches the final cut, and the negative is then sent to a film lab where prints are created. These prints eventually end up in theaters.

In the past, editors worked with copies of negatives called «work prints» to plan a film’s scenes and transitions. When an editor was satisfied with the final film, he or she would create an edit decision list, a list of each shot in the film and its length. The list would correspond to numbers, called «edge numbers,» printed on the edge of the work prints. These numbers helped a negative matcher accurately copy the work print and cut the negatives.

Today most editors use computers or nonlinear digital editing systems to compile a film. This is more efficient, but for the most part, the process is the same. The work prints, complete with edge numbers, are stored in the computer. The editor arranges the work print, and then creates an edit decision list that will be passed on to the negative matcher.
Previous 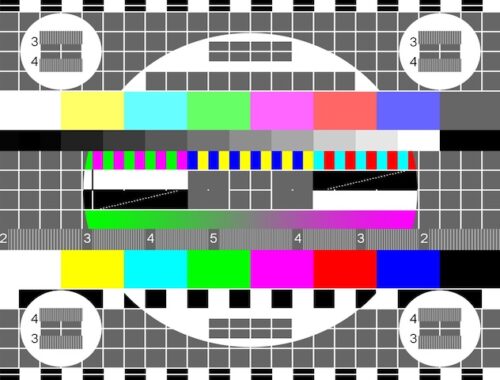 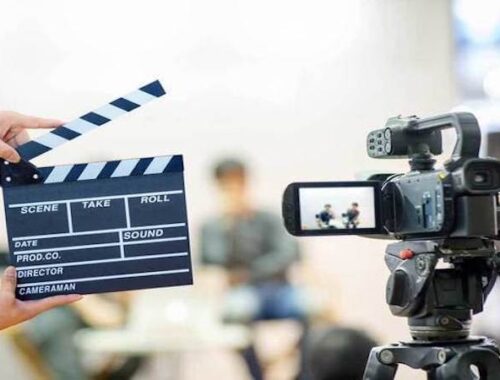