Begin by finding out about one of the first steps in the filmmaking process: «Screenwriting.»

«Screenwriting is the toughest craft, and when you write well, when you can create a good story, peopled with good characters that truly relate to each other, that evoke tears or laughter that is human and durable, then you can write your own ticket.»  —Mel Brooks

The year is 1890. Directors, editors, and cameramen are making silent films with the help of a «scenarist,» usually an ex-vaudeville actor who invents humorous situations. But where are the screenwriters? These early films don’t need them. Without sound, there is no need for dialogue.

All of that changed with the advent of sound for film in the 1920s. Suddenly, actors needed something to say. Writers flocked to Hollywood in droves from Broadway and from the worlds of literature and journalism. For a brief time in the 1930s, some of the world’s most famous writers wrote Hollywood scripts: William Faulkner, F. Scott Fitzgerald, Bertolt Brecht, and Thomas Mann.

In 1932, William Faulkner earned $6,000 in salary and rights for a story, a substantial amount of money at the time. Just five years later, F. Scott Fitzgerald earned $1,250 per week, more money than he had ever earned in his life, and enough to get him out of the serious debt he had fallen into. Despite generous pay, the conditions under which these world-renowned writers labored were anything but ideal. Hollywood was a factory system, churning out movies at a furious pace. Screenwriters found themselves at the bottom rung of the studio ladder.

By the end of World War II, screenwriters were complaining about their place in the Hollywood machine. Leonard Spigelgass, editor of Who Wrote the Movie and What Else Did He Write (Writer’s Guild, 1960), summed up the situation:
«Over the years we have been called hacks, high-priced secretaries, creatures of the director or producer, pulp writers, craftsmen, sell-outs, cop-outs, mechanical robots. No Pulitzer Prizes for us, no Nobels, no mention of our names….»
Screenwriters continued to earn little prestige for their hard work, until the filmmaking system experienced some important shifts.

The status of movie stars began to increase, and writers often found them to be powerful allies. Occasionally, stars would request a script by a particular writer, as happened with Katherine Hepburn and the movie Woman of the Year. Hepburn brought the script to the attention of studio head Louis B. Mayer, and the script’s writers, Ring Lardner Jr. and Michael Kanin, received $100,000 for its use.

A few writers also managed to obtain creative control over their work. John Huston, a well-known filmmaker who began as a writer, demanded a clause in his contract with the studio that would give him the opportunity to direct. A screenwriter gained more respect if he demonstrated a real talent for directing.

Increasingly, writers became more important players within the studio system. Even so, some left the security and good pay of the studio to freelance for whoever held the reins—studios, stars, or other players. By the late 1940s, screenwriting was a lucrative occupation.

In the 1950s, the Supreme Court declared that studios that owned chains of movie houses had a monopoly. The practice was declared illegal, and this ruling marked the beginning of the end for the Hollywood movie moguls, the all-powerful studio heads who had reigned in the early days of the studio system. As screenwriters increasingly worked on a freelance or project-by-project basis, and as the powerful studios weakened, writers no longer enjoyed the same protection they once had.

At the same time, Senator Joseph McCarthy and the House Un-American Activities Committee (HUAC) began their campaign against suspected Communists. They doggedly pursued possible Communists in the film industry, which included going after screenwriters. Without the protection of the studios, writers were easy prey.

From 1947 to 1960, many writers, including the famous «Hollywood Ten,» were blacklisted as a result of their investigation by HUAC. They were not allowed to work in the movie industry, sometimes for more than a decade. To stay afloat, many blacklisted writers went underground, writing under false names and using someone else to «front» their work. The blacklisting ended in 1960. That year, Dalton Trumbo, one of the blacklisted screenwriters, was given credit for writing the popular films Spartacus and Exodus.

Screenwriters today are important and often powerful players in the filmmaking process. They are paid as well as directors and producers are, and their work is considered an art. Screenplays are often published and sold to the general public in bookstores just like novels and plays.

Though rare in the 1930s and 1940s, many screenwriters today are asking to direct in order to guide their script through the filmmaking process. The number of writers who turn to directing steadily increases year after year. Even if they do not direct, screenwriters often have a say in the project from script through production, collaborating closely with actors and directors to foster their ideas through to finished film. 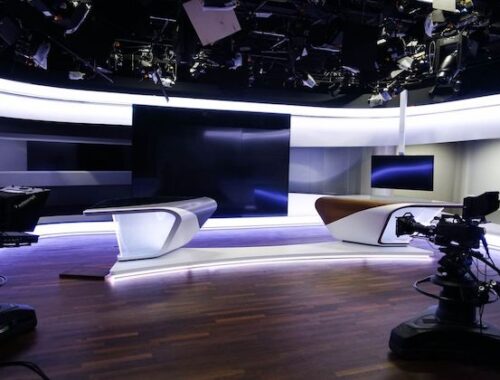 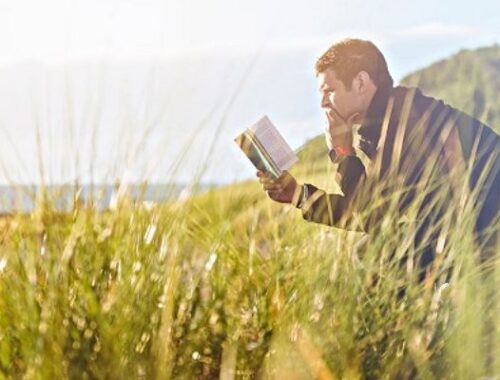 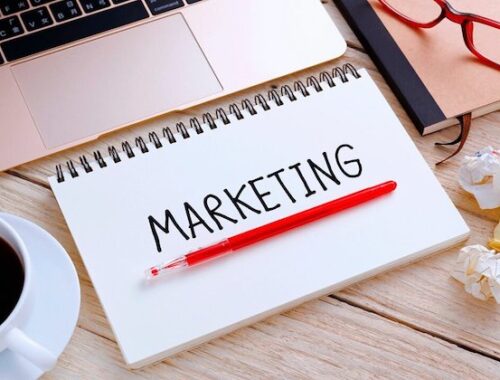 The 7 myths of marketing