Creators of animation are so passionate about their ideas they sometimes have blinders on and try to pitch it to just about everyone. The mistake most make is they feel their show is perfect for all networks. They know that Cartoon Network, Nickelodeon and Disney Channel will want it. This is a BIG mistake!

Knowing what the networks are looking for is the most important part of developing a show. I can’t just develop something because ‘I love it’ or think it is a ‘good idea’ or even because I think the merchandising is brilliant and will generate billions of dollars. Those are all important. But, one of my key questions is ‘where am I am going to sell it in the key territories?

“I love the challenge of trying to second guess the networks/broadcasters,” Stephanie Graziano, president for the newly formed company, Fortitude Animation. Under her former company, Graz Ent., she brought The Tick to the screen. “Do you take them literally or read between the lines?” Graziano believes you need to know what networks are currently programming. But in the end, it is important to come in with really great ideas that have been well planned, which might include merchandising partners, a great voice cast or even financing.

In order to get to know the broadcaster you intend to pitch to, it is essential to know their programming grid, their ‘motto’ and philosophy as a broadcasting entity. Know who their competitors are and what their current need is in terms of content.

There is no one best way to find out about anything: but there are terrific tools at your disposal. The internet is a treasure trove of information, from company websites that have everything from games to speeches to press releases, online is certainly a great place to start. It can be also suggested reading every trade magazine and online industry site that tells you what the trends are.

“WATCH, WATCH, WATCH the network,” says Kim Keith, manager of animation development for Nickelodeon, “Watch at least one episode of every show currently on the air. This is the quickest way to get a keen sense of the network’s programming and tone. You’ll know right off the bat whether your series about a platypus who teaches math skills is right for the network.” She also points out that most networks have development executives that specialize in specific programming.

If you don’t have access to the channel, surf the broadcaster’s website to get a strong sense of the network’s identity and the programming grid.

Talk to broadcasters, broadcasters don’t mind telling what they are, and are not, looking for. After all they think you might bring them their next hit. Great producers suggest calling the networks to get answers to what they are looking for. When calling, they suggest that this is not the time to pitch. It is an opportunity to ask some key questions, such as what is the target audience, the genre, what the network is looking for and what they are avoiding. Keith says not to expect an appointment to pitch and not to take this as a slap in the face. Most networks receive thousands of pitches each year and can’t possibly hear all ideas in person. If an idea is sent in to Nickelodeon, be assured that it will be read and will be responded to within 4-6 weeks.

The credibility of any producer/creator suffers a great deal when they pitch something that is clearly not appropriate as it is an obvious indication that this person is not serious or doesn’t understand the market or has not done the homework properly.

I don’t believe you can really figure out what networks will want until you spend some time with them. Another way to learn about networks is to attend television markets and trade shows, such as MIPCOM, MIPTV, NATPE, KidScreen Summit and more. These are great places to meet programming, development and acquisition executives from the various networks, channels and broadcasters. By the very nature of a two- or three-day conference, time is of the essence.

Again it is important to do homework before requesting to see anyone at these events. Executives have scheduled meetings back to back, almost on the half-hour; so knowing who and why you want to meet them is being respectful of their time.

If you are reading this and have the next great television series and think you are ready to pitch it, take the advice of the experts -Watch, Read, Listen and Ask. 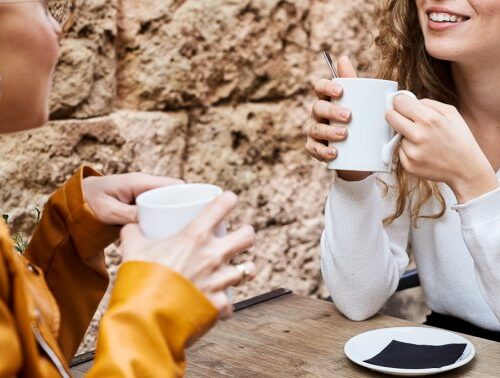 The Art of Listening says: Shut Up and Sell More 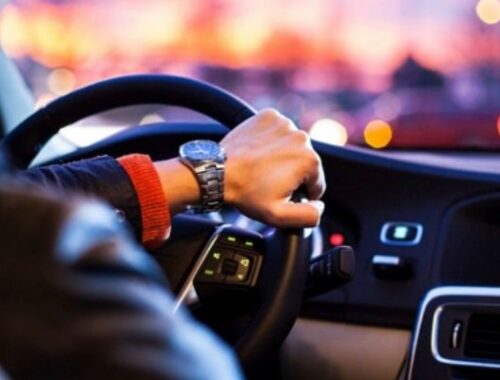