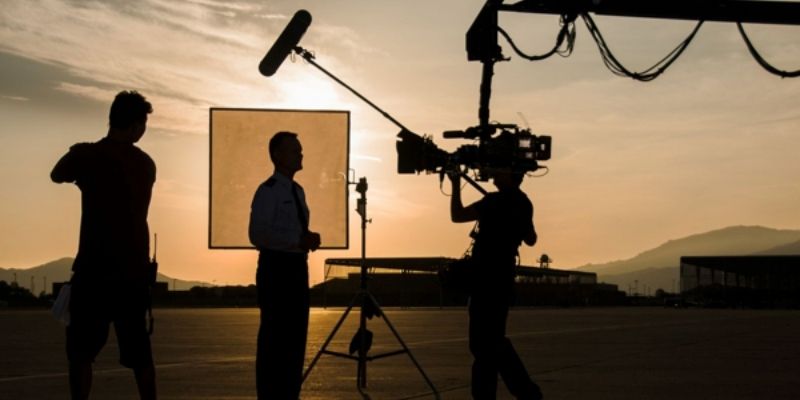 A visual transition created in editing in which one shot is instantaneously replaced on screen by another.

Editing that creates action that flows smoothly across shots and scenes without jarring visual inconsistencies. Establishes a sense of story for the viewer.

Cutting back and forth quickly between two or more lines of action, indicating they are happening simultaneously.

A gradual scene transition. The editor overlaps the end of one shot with the beginning of the next one.

The work of selecting and joining together shots to create a finished film.

Disruptions in the flow of a scene, such as a failure to match action or the placement of props across shots.

A shot, normally taken from a great distance or from a «bird’s eye view,» that establishes where the action is about to occur.

The matching of eyelines between two or more characters. For example, if Sam looks to the right in shot A, Jean will look to the left in shot B. This establishes a relationship of proximity and continuity.

A visual transition between shots or scenes that appears on screen as a brief interval with no picture. The editor fades one shot to black and then fades in the next. Often used to indicate a change in time and place.

The finished edit of a film, approved by the director and the producer. This is what the audience sees.

Visible on screen as a circle closing down over or opening up on a shot. Seldom used in contemporary film, but common during the silent era of Hollywood films.

A cut that creates a lack of continuity by leaving out parts of the action.

Scenes whose emotional impact and visual design are achieved through the editing together of many brief shots. The shower scene from Psycho is an example of montage editing.

The editor’s first pass at assembling the shots into a film, before tightening and polishing occurs.

A long take that extends for an entire scene or sequence. It is composed of only one shot with no editing.

Visible on screen as a bar travelling across the frame pushing one shot off and pulling the next shot into place. Rarely used in contemporary film, but common in films from the 1930s and 1940s.

Glossary of correct usage: to, too, two - who's, whose 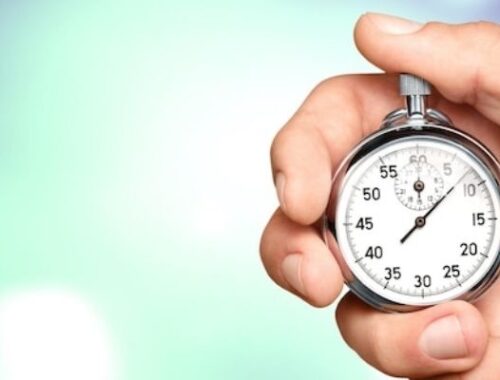 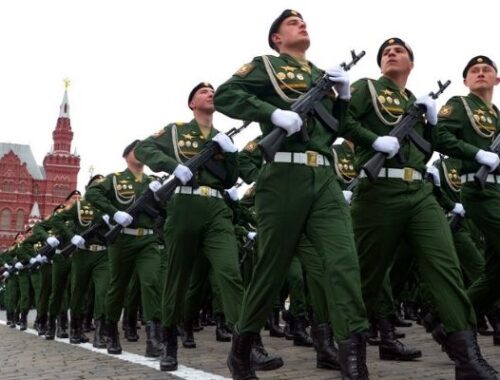 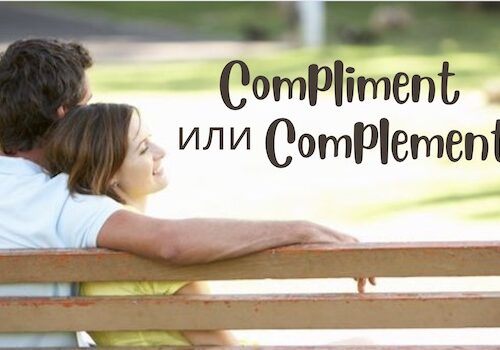