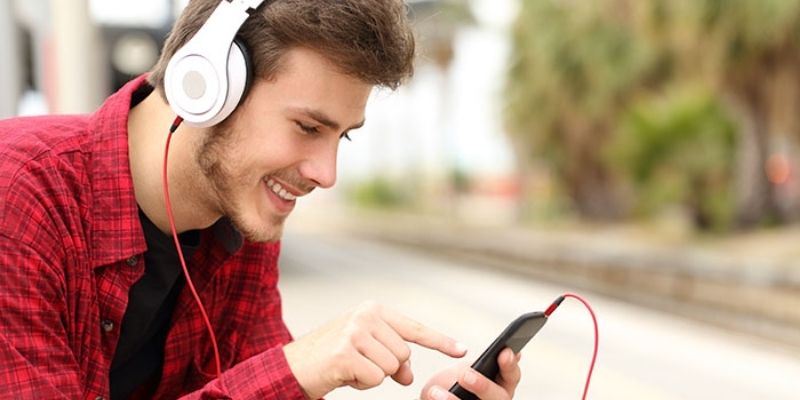 Accept is a verb; Except is a preposition

They accepted my invitation.

Everyone attended the meeting except the secretary.

Advice is a noun; Advise is a verb.

His advice was useful.

I was advised to purchase a more economical car.

Affect is a verb; it means » to influence.»

Your tears do not affect me.

Your tears have no effect upon me.

Doctors have effected a cure for polio.

The effect of drugs is well known.

Almost is an adverb.

Most people are honest.

He is the most unusual person I have ever met.

Almost everyone has a desire to succeed.

Almost all of the food was eaten.

The movie had already begun by the time we arrived.

The members were all ready to hear the report.

The thought of a third world war is altogether frightening.

The children were all together on the bus.

Use amount to refer to thing sin bulk or mass; Number refers to the countable.

Wrong: My father is a good man and whom we all love deeply.

Right: My father is a good man whom we all love deeply and whom we admire.

Wrong: We can talk anywheres.

Right: We can talk anywhere.

Wrong: He arrived around ten o’clock.

Right: He arrived about ten o’clock

Avoid using as instead of because, for, since, that, or whether.

Wrong: As he was ill, he stayed home.

Right: Because he was ill, he stayed home.

Right Since he was ill, he stayed home.

Right: He stayed home, for he was ill.

Wrong: I feel as I should go.

Right: I feel that I should go.

Wrong: Where is he living at now ?

Right: Where is he living now ?

Wrong: He arrived at about noon.

Right: He arrived about noon.

Do not begin a noun clause with because.

Wrong: Because he was late annoyed the teacher

Right: His lateness annoyed the teacher.

Right: The fact that he was late annoyed the teacher.

Wrong: Because I overate was why I became ill.

Right: Because I overate, I became ill.

Besides means » in addition to.» Beside means » next to. «

He sat beside the pretty girl.

He owes a bicycle besides a car.

Among always implies more than two; between implies only two.

Wrong: There is little difference between the members of the class.

Right: There is little difference among the members of the class.

Right: There is little difference between the two nationalities.

Do not use these words with another negative.

Wrong: I couldn’t hardly see him.

Right: I could hardly see him.

Wrong: He didn’t have but one dollar.

Right: He had but one dollar..

different from (not different than)

The result was much different from what I expected.

equally as good is not correct

Use either equally good or as good as.

Wrong: The movie is equally as good as the play.

Right: The movie and the play are equally good.

Right: The movie is as good as the play.

expect and suppose (or think) have different meanings

Wrong: I expect that she will be here.

Right: I suppose (or think) that she will be here.

Right: I expect to be late.

Right: They expect us to help them.

Glossary of correct usage: farther, further - inside of, outside of 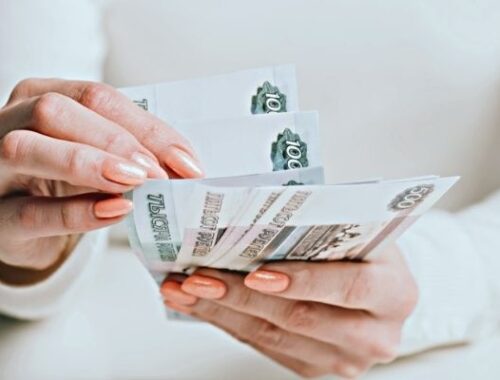 Money is a liquid 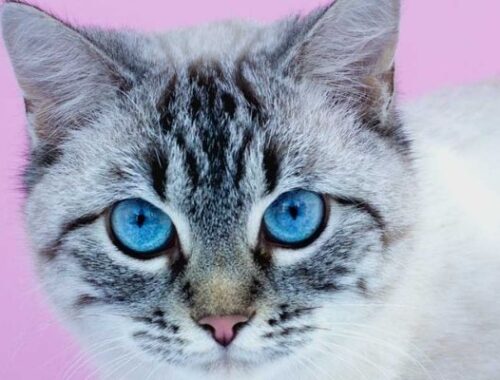 Go in for sports – заниматься спортом