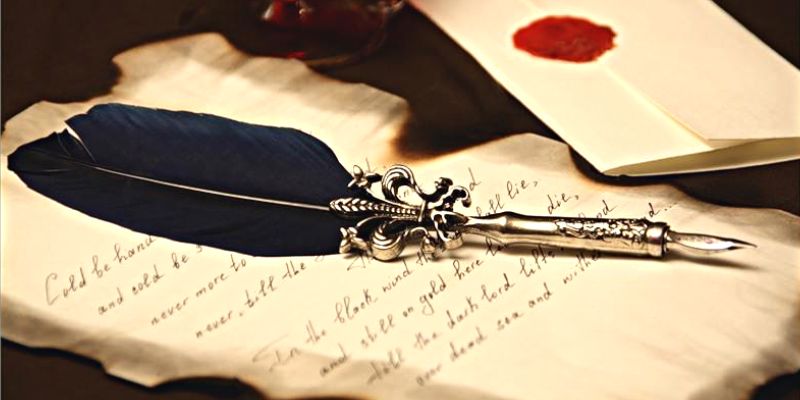 Chicago is farther north than Fort Worth.

We traveled farther yesterday than the day before.

I will give you further information later.

The president had nothing further to reveal.

Fewer refers to number, to the countable. Less refers to value, degree, or amount.

The class consists of fewer than fifteen students.

He spends less time on his studies than on his golf game.

had better,  would rather

express advisability or preference.  Do not omit the auxiliary.

Wrong: You better pay attention to what I am saying.

Right: You had better pay attention to what I am saying.

Both are correct.  Do not use a half a.

Wrong: She ate a half a sandwich.

Right: She ate half a sandwich ( or a half sandwich )

The murderer was hanged for his crime.

The wall was hung with photographs.

He hung his clothes in the closet.

I want to buy a healthy kitten.

Wrong: She stepped in the car.

Right: She stepped into the car.

in back of,  in between

Wrong: Mary was standing in between two chairs.

Right: Back of the library is Allen Hall.

is not correct.  Say in regard to, as regards,  or regarding.

Wrong: She spoke to me in regards to my grades.

Right: She spoke to me in regard to ( or as regards, regarding ) my grades.

inside of,  outside of

Both are incorrect.  Omit the » of.»  Do not confuse of with within.

Wrong: He lives outside of the city.

Right: He lives outside the city.

Wrong: The meeting will be over inside of an hour.

Right: The meeting will be over within an hour.

Wrong: The children are to remain inside of the house.

Right: The children are to remain inside the house.

The darkest hour is that before the dawn 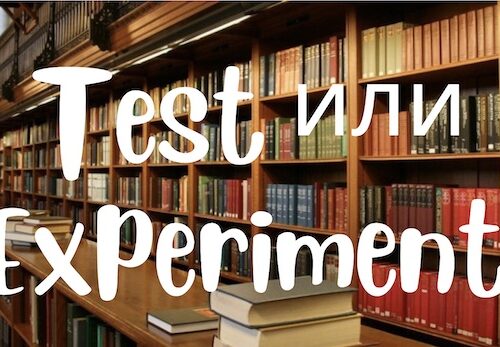 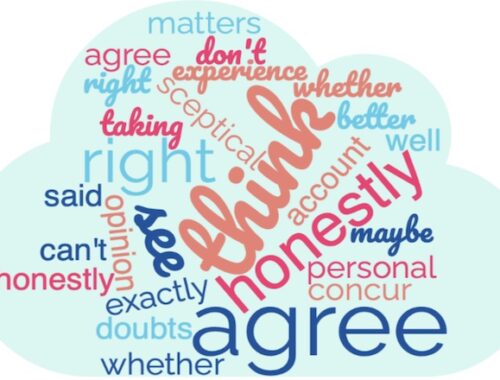