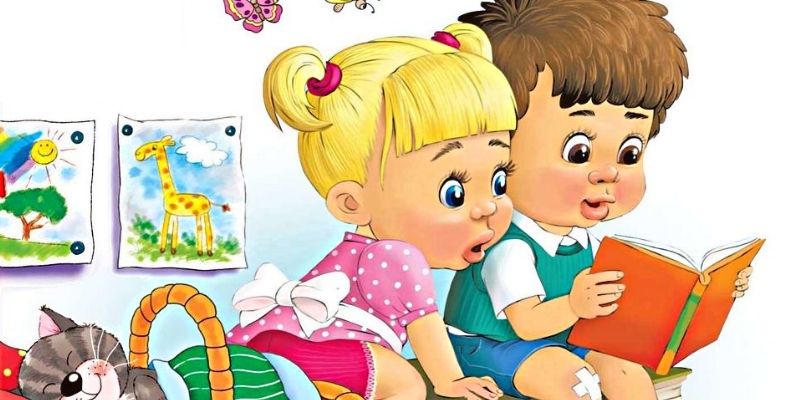 It’s is a contraction of it is. Its is a possessive pronoun.

It’s essential that we leave on time.

Its habits have been studied in detail.

are singular words which may be modified by that or this.

Right: These kinds of machines are very useful.

Wrong: Those sort of people amuse me.

Right: That sort of person amuses me.

Wrong: What sort of a wife is she ?

Right: What sort of wife is she ?

kind of,  sort of

are sometimes confused with the word » somewhat.»

Wrong: The record was kind of expensive.

Right: The record was somewhat expensive.

Latter refers to the last name of two.  Do not use latter if more than two are named. Later is the compartive of late.

Wrong: John, Mary, and Susan entered the room. The latter was carrying a typewriter.

Right: John, Mary, and Susan entered the room. The last named was carrying a typewriter.

Right: There are a typewriter and a pencil sharpener on the desk. The latter needs to be repaired.

The verb lay has an object;  the verb lie does ot have an object.

The principal parts of the verb lie are: lie (present), lay (past), lain (past participle), and lying (present participle).

Wrong: I always lay down after I eat dinner.

Right: I always lie down after I eat dinner. (present tense)

Wrong: He laid down because he had a headache.

Right: He lay down because he had a headache. (past tense)

Wrong: The books are laying on the table.

Right: The books are lying on the table (present paticiple)

Right: The teacher laid her books on her desk. (past tense)

Right: The boys have lain under the tree for several hours. (past participle)

Right: She has laid her head on the pillow. (past participle)

Right: Her head lies on the pillow. (present tense)

Wrong: She will not leave me smoke inside the classroom.

Right: She will not let me smoke inside the classroom.

Lend is a verb; loan is a noun.

Wrong: Would you loan me your pencil.

Right: Would you lend me your pencil.

Right: He went to the bank to take out a loan.

Like is a preposition; as, as if ( or as though ) are conjunctions. As is also a preposition when it means » in the capacity of.»

Right: She doesn’t study as she should.

Right: She acts as if ( or as though ) she doesn’t understand.

Right: As a member of the organization, I have a right to vote.

Lose is a verb. Loose means «not tight.»

She will lose weight if she goes on a diet.

One of the buttons on my shirt is loose.

Glossary of correct usage: maybe, may be - raise, rise

The darkest hour is that before the dawn 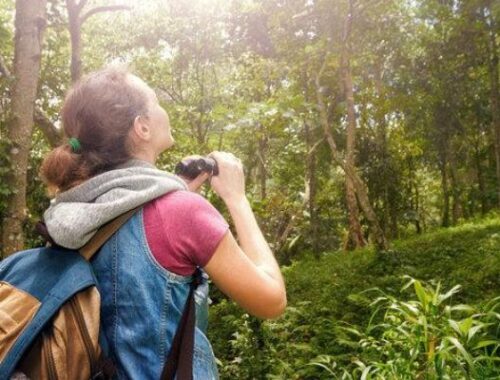 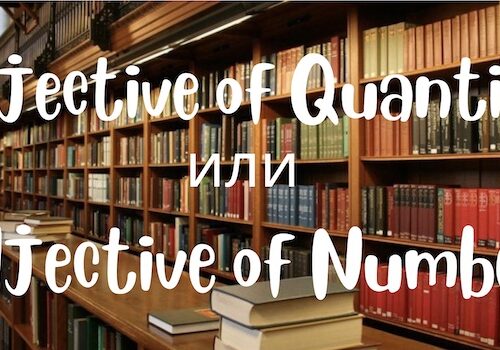 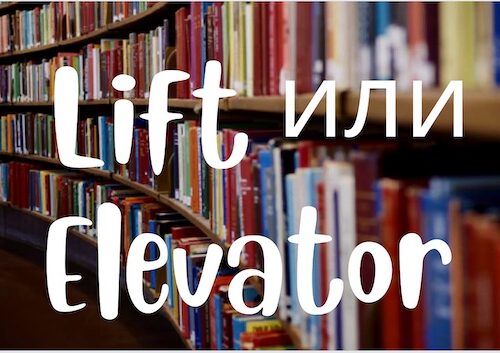