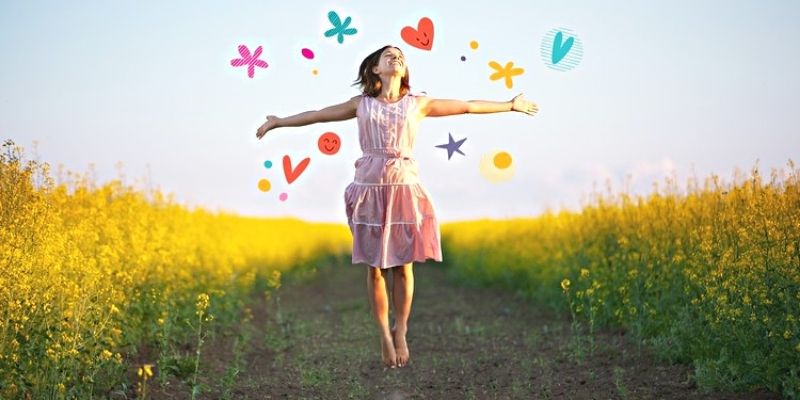 It isn’t urgent to write a report.

The actress was too nervous to go on stage.

There were two cars involved in the accident.

Too many cooks spoil the broth.

Wrong: That type movie depresses me.

Right: That type of movie depresses me.

used to,  supposed to

Wrong: He is suppose to be here by six.

Right: He is supposed to be here by six.

Do not confuse with wait for.

Wrong: She waited on me for half an hour.

Right: She waited for me for half an hour.

Right: The clerk waited on several customers during the morning.

is not followed by a clause.

Wrong: She wants that I help her.

Right: She wants me to help her.

is used in contrary-to-truth conditional clauses.  Do not use was in these clauses.

Wrong: If I was taller, I could play basketball.

Right: If I were taller, I could play basketball.

Right: I was a basketball player when I was in college.

Do not use when to introduce a noun clause.

Wrong: When I miss my bus causes me to be late.

Right: When I miss my bus, I am late.

where refers to » place.»

Do not use where meaning that.

Wrong: I read in the newspaper where the President is going to veto the proposed law.

Right:I read in the newspaper that the President is going to veto the proposed law.

while refers to » time.»

Do not use while meaning but or and.

Wrong: My brother is a pilot while my sister is a teacher..

Right: My brother is a pilot, and my sister is a teacher.

Wrong: While my family is not rich, we have many advantages.

Right: My family is not rich, but we have many advantages.

Right: While you were out, someone called and left a message.

Who’s means who is.  Whose is a possessive.

Wrong: She is a woman who’s advice is easy to follow.

Right: She is a woman whose advice is easy to follow.

Right: Do you know who’s giving the party ?

Glossary of correct usage: reason…because - their, there, they're 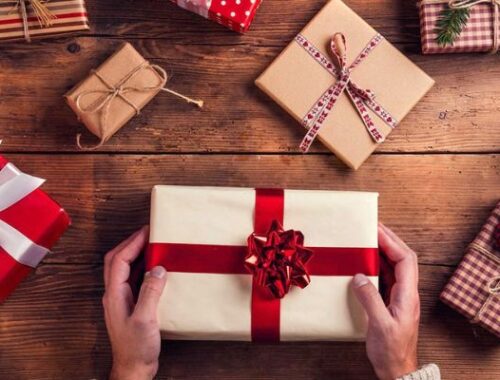 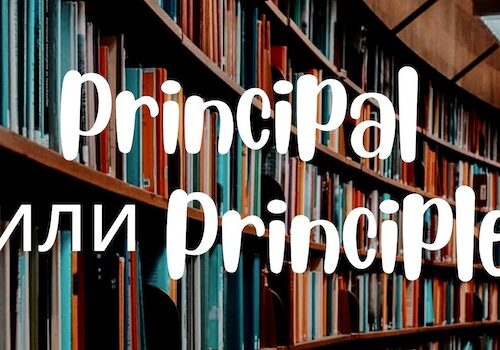 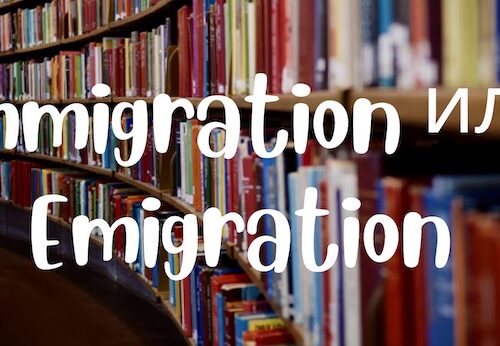