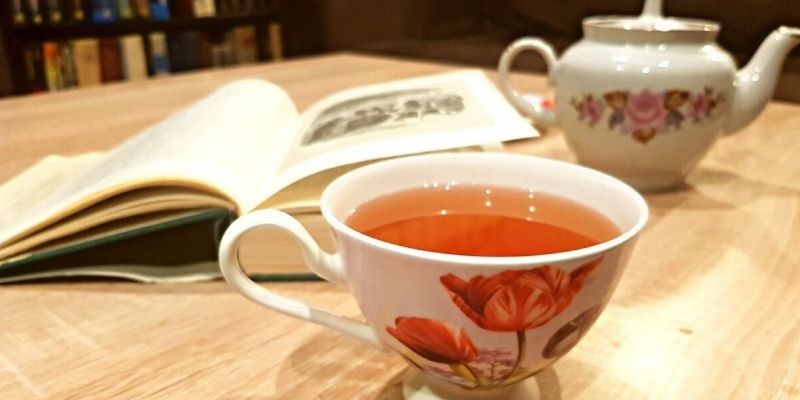 the advantages of a good education

aggressive adjective — behaving in an angry or rude way that shows you want to fight, attack, or argue with someone

concise adjective — expressed using only a few words, but in a way that is easy to understand

He finds criticism of his team’s performance hard to take.

deliberately adverb — with a definite intention, not by chance or by accident

You did that deliberately, just to annoy me.

disadvantage noun — something that makes someone or something less effective, successful, or attractive

Grants are available for projects that tackle disadvantage in deprived areas.

economical adjective — used about someone who is careful about spending money

He always was economical when it came to buying presents.

exaggerate verb — to describe something in a way that makes it seem better, worse, larger, more important etc than it really is

Don’t exaggerate! It wasn’t that bad!

Being fashionable was low on her list of priorities.

resource noun — something that you can use to help you to achieve something, especially in your work or study

The Internet has become a valuable resource in schools.

ridiculous adjective — silly or unreasonable and deserving to be laughed at

My first real task was to prepare for the meeting.

upset adjective — very sad, worried, or angry about something

Why are you so upset?

Choose the correct answer, a, b or c for each of the questions below.

Complete the sentences below with the appropriate idioms from Exercise 1.

You may need to change the verb forms. 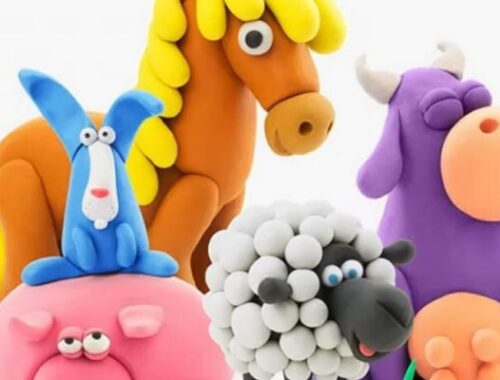 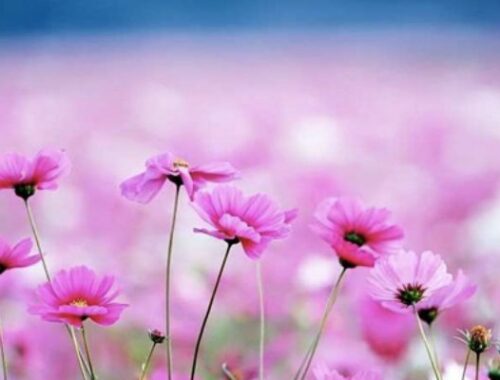 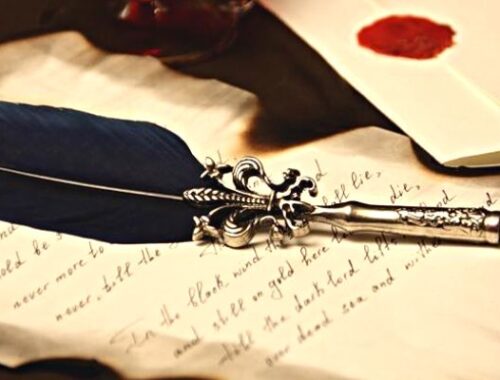