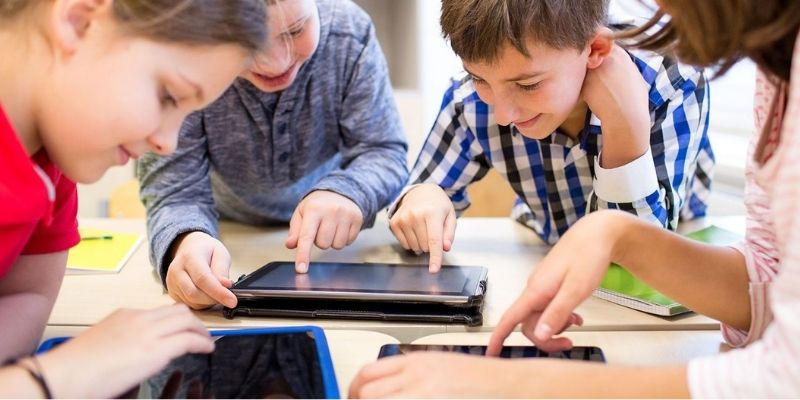 Sometimes could is the past of can:

But could is not only used in this way. We also use could to talk about possible actions now or in the future (especially to make a suggestion). For example:

Can is also possible in these sentences (‘We can go for a walk.’ etc.). Could is less sure than can You must use could (not ‘can’) when you don’t really mean what you say. For example:

B. We also use could to say that something is possible now or in the future:

Can is not possible in these examples (not ‘It can be Tim’). In these sentences could is similar to might:

C. Compare could (do) and could have (done):

Most often, we use could have (done) for things which were possible but did not happen:

D. Sometimes could means ‘would be able to…’:

1 Answer the questions with a suggestion. Use could.

2 Put in can or could. Sometimes either word is possible.

3 Complete the sentences. Use could or could have + a suitable verb.

4 Read this information about Ken:

Ken didn’t do anything on Saturday evening.
Ken was short of money last week.
Ken doesn’t know anything about machines.
Ken’s car was stolen on Monday.
Ken was free on Monday afternoon.
Ken had to work on Friday evening.
Some people wanted Ken to do different things last week but they couldn’t contact him. So he didn’t do any of these things. You have to say whether he could have done or couldn’t have done them. 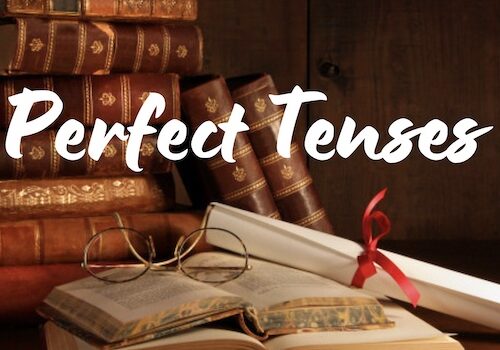 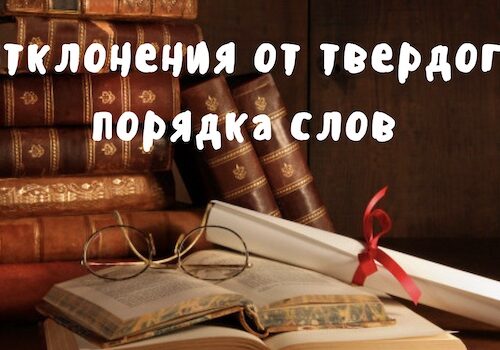 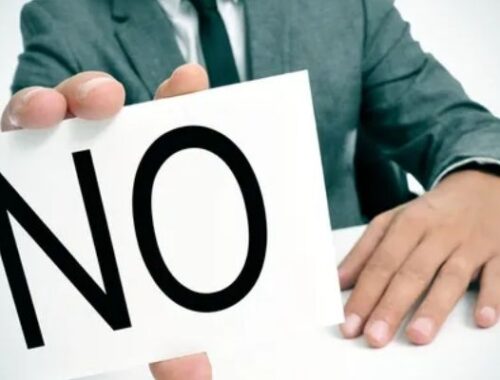