Find information about customs for the Christmas season, including trees, Santa Claus, holly, mistletoe, and more.

The practice of tree worship has been found in many ancient cultures. Often, trees were brought indoors and decorated to ensure a good crop for the coming year. Trees have also been linked to divinity. Egyptians associated a palm tree with the god Baal-Tamar, while the Greeks and Romans believed that the mother of Adonis was changed into a fir tree. Adonis was one of her branches brought to life.

The modern Christmas tree was likely born in the 8th century, when St. Boniface was converting the Germanic tribes. The tribes worshipped oak trees, decorating them for the winter solstice. St. Boniface cut down an enormous oak tree, that was central to the worship of a particular tribe, but a fir tree grew in its place. The evergreen was offered as a symbol of Christianity, which the newly converted Germans began decorating for Christmas.

Prince Albert, who was German, introduced the Christmas tree to England after his marriage to Queen Victoria in 1840. German immigrants to Pennsylvania brought Christmas trees to America.Mistletoe

The Druids believed mistletoe fell from heaven and grew onto a tree that sprang from Earth. Mistletoe thus represented the joining of heaven and earth, and God’s reconciliation with mankind. A kiss under mistletoe symbolized acceptance and reconciliation.

Patron saint of children and sailors, Saint Nicholas was a 4th-century bishop from Asia Minor. He was famous for giving gifts to children. His feast day, December 6, became a children’s holiday in Holland, where he is known as Sint Nikolaas. English colonists in New York (previously the Dutch colony of New Amsterdam) called him “Santa Claus” because they couldn’t pronounce the Dutch name. The English began celebrating the feast day on Christmas.

Kriss Kringle, another name for Santa Claus, developed in Germany around 1600. German Protestants recognized December 25, the birth of the Christ child, Christkindl, as the time to give gifts. “Christkindl” evolved into “Kriss Kringle.”

In the Netherlands and Germany, the Santa Claus figure often rode through the sky on a horse to deliver presents to children. He often wore a bishop’s robes and was sometimes accompanied by Black Peter, an elf who whipped naughty children.
In addition to the tradition of Saint Nicholas, the three Wise Men gave gifts to the baby Jesus, starting the Christmas gift tradition.

One of the most popular Christmastime accoutrements, holly has sharp edges, symbolic of the crown of thorns worn by Jesus at his crucifixion. The red berries represent blood.

The word yule meant “infant” in the language of the Chaldeans, who lived in the Middle East. The Germanic tribes of Northern Europe, including the Anglo Saxons, celebrated “Yule-day” or “Child’s Day.”

The custom of the Yule log has been noted in France and Italy as far back as the 1200s. It later spread throughout Europe. On Christmas Eve an enormous log would be cut and placed in the hearth. The log would be sprinkled with salt, oil, and mulled wine, and prayers said to protect the house from the Devil and lightning.

In some regions, the daughters of the family lit the log with splinters of the previous year’s log. In other regions, the lady of the house had the honor of lighting the log.

Some scholars believe a confectioner developed candy canes to represent Jesus. The shape of the «J» was for Jesus, or the shepherd’s staff. The white color symbolized purity, while the red stripes indicated blood. Peppermint is similar to hyssop, the Middle Eastern mint mentioned in the Bible.

The custom of sending Christmas cards started in Victorian England. Earlier, some adults had written Christmas letters. But letters took time to write; and people wanting to share season’s greetings with many others had a daunting task.

In 1843, British businessman Sir Henry Cole asked artist John Calcott Horsley to print some Christmas cards. One thousand cards were printed in black and white and then colored by hand. The cards, which depicted a happy family raising a toast to the recipient, were criticized for promoting drunkenness. In 1851 Richard Pease, a variety store owner, commissioned the first printed

Christmas card in the U.S. 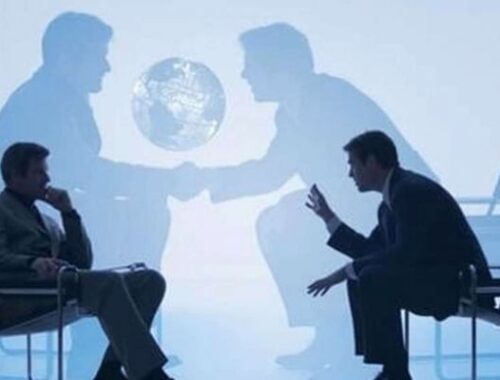 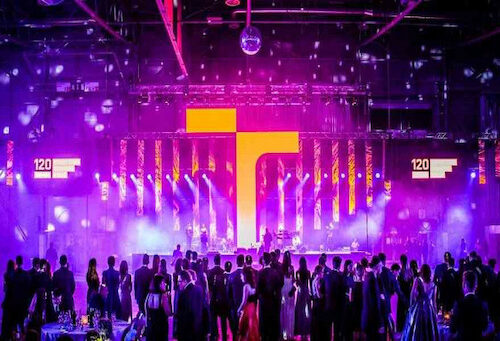 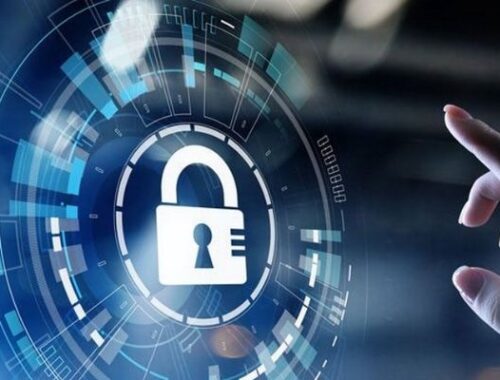