The film’s producer acts as an administrator, communicator, and guide, helping hundreds of people reach a final goal: completing the film on schedule, on budget, and as the director envisioned. The producer administers all the various aspects of film production, from initial concept to script and budget preparation to shooting, post-production, and release. He or she does not have to be able to write, direct, edit, or act to help screenwriters, directors, editors, and actors do their best work.

A producer’s guiding agenda is the budget. The producer must work within the limitations of the budget, creatively selecting the best possible people and solutions to bring the script from page to screen. If the project runs out of money, the production can’t be completed. The film can’t be printed or distributed, and therefore won’t ever make it to theaters. Most film investors take out insurance, called a completion bond, to avoid the often disastrous financial results of an uncompleted film.

Questions? Complaints? The producer hears it all and must be diplomatic in handling problems. The producer must know everything (or know how to find out about it), be «hands-on» or «hands-off» depending on what the situation calls for, and understand the daily decisions and difficult logistics behind the art of filmmaking. A consummate manager of studio agendas and human needs, the producer always has his or her eye on the prize: the completed film. 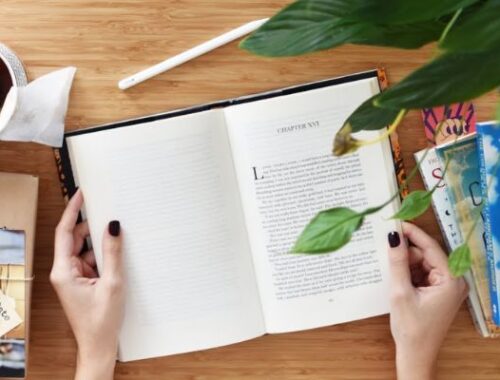 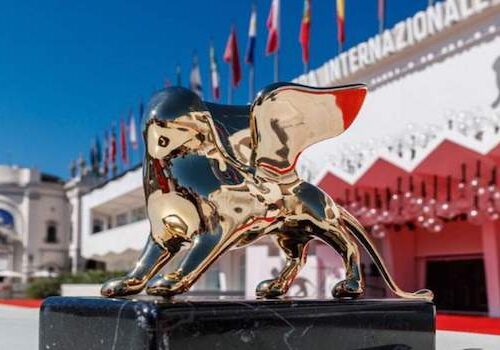 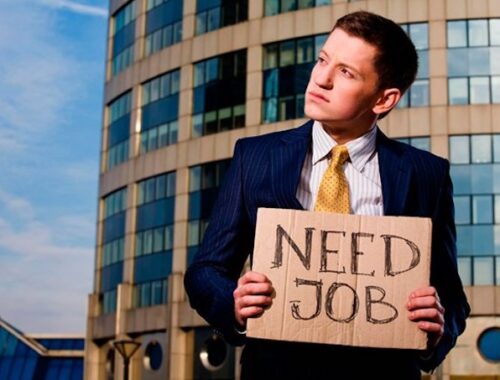