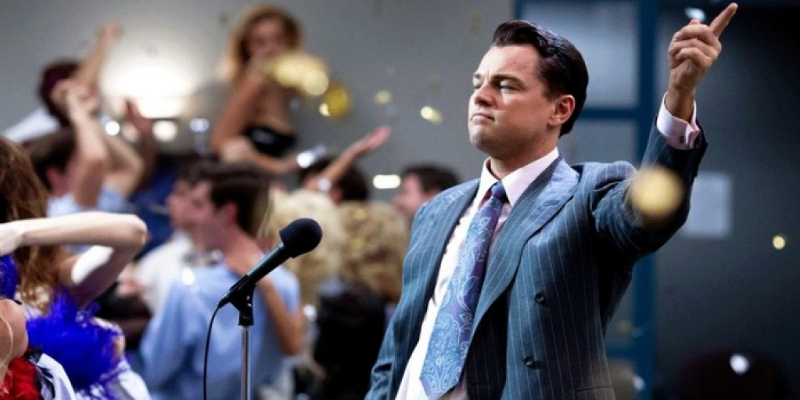 A. ‘I am going to do something’ = I have already decided to do it, I intend to do it:A: There’s a film on television tonight. Are you going to watch it?

B. I am doing and I am going to do

We normally use I am doing (present continuous} when we say what we have arranged to do -for example, arranged to meet somebody, arranged to go somewhere;

‘I am going to do something’ = I’ve decided to do it (but perhaps not arranged to do it):

Often the difference is very small and either form is possible.

C. You can also say that ‘something is going to happen’ in the future.

The man can’t see where he’s walking. There is a hole in front of him.

He is going to fall into the hole.

When we say that ‘something is going to happen’, the situation now makes us believe this. The man is walking towards the hole now, so he is going to fall into it.

B: No, he was going to do it but he changed his mind.

You can say that something was going to happen (but didn’t happen):

1 Answer the questions. You are going to do all these things but you haven’t done them yet.

Use going to and the word(s) in brackets.

2 Write a question with going to for each situation.

3 Read the situations and complete the dialogues. Use going to.

FRIEND: Are you going out this evening?
YOU: No, _I’m going to write some letters

4 «What is going to happen in these situations? Use the words in brackets.

5 Complete the sentences with was/were going to + one of these verbs:

Present tenses for the future 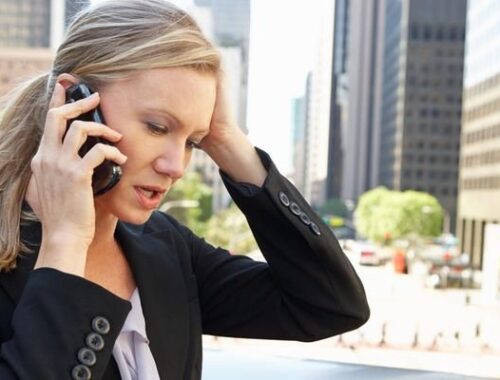 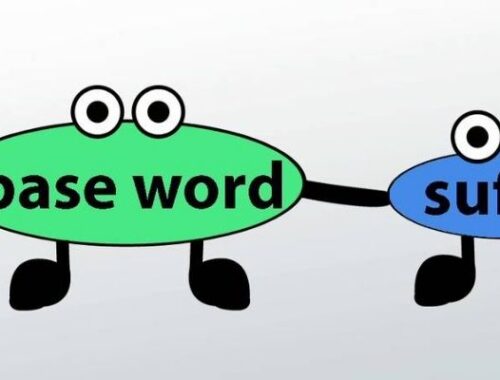 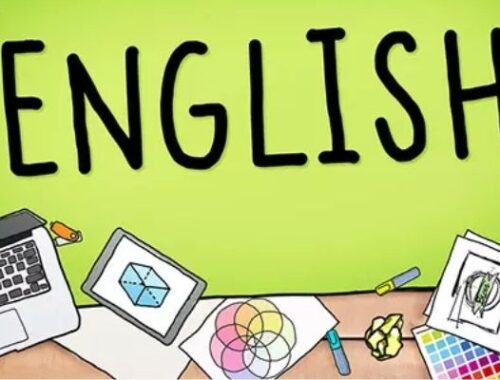