Maybe means » perhaps.» May be is a verb form.

Wrong: May be the meeting will be cancelled.

Right: Maybe the meeting will be cancelled.

Right: The meeting may be cancelled.

are reflexive pronouns.  Do not use them unless they refer back to the subject.

Wrong: No one attended the meeting besides ourselves.

Right: No one attended the meeting besides us.

Wrong: Only John and myself witnessed the accident.

Right: Only John and I witnessed the accident.

Right: I wrote the composition by myself.

He fell off the horse.

Wrong: He sang out loud.

Passed is a verb.

Wrong: She past me the salt.

Right: She passed me the salt.

Right: One can learn from his past experiences.

Right: He lives in the past.

Use percent after a number.

Wrong: A large percent of his salary is spent on food.

Right: A large percentage of his salary is spent on food.

Right: He spends twenty percent of his income for rent.

is not followed by the preposition than.

Right: I prefer chocolate ice cream rather than vanilla.

Principal is a noun or an adjective meaning » chief official » or » main.» Principle is a noun, meaning » fundamental truth.»

He is a man of few principles.

The principal side effect of the drug is drowsiness.

My principal objection to smoking is its danger to health.

Quite means » completely.»  Do not use quite instead of very, rather, or somewhat.

Wrong: The apartment is quite expensive.

Right: The apartment is very (rather, somewhat) expensive.

Right: We must be quiet inside the library.

Right: You are quite wrong.

The verb rise does not have an object.  The verb raise has an object.

The principal parts of the verb rise are: rise (present), rose (past), risen (past participle), and rising (present participle).

He raised his hand before asking the question. (past tense)

Some questions were raised about income taxes. (past participle)

Should a gentleman rise when a lady enters the room ? (present tense)

The sun rises in the east and sets in the west. (present tense)

After finishing dinner, he rose from the table. (past tense)

God has risen from the dead. (past participle)

The sun is rising high in the sky. (present participle)

Glossary of correct usage: reason…because - their, there, they're

Glossary of correct usage: its, it's - lose, loose 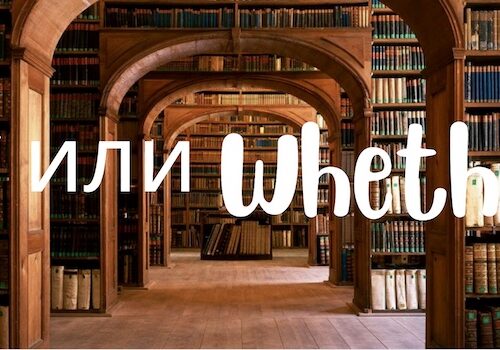