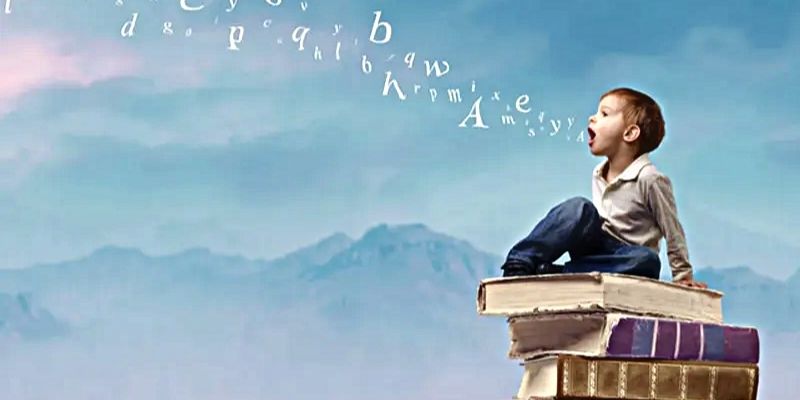 A flea and a fly flew up in a flue. Said the flea, «Let us fly!» Said the fly, «Let us flee!» So they flew through a flaw in the flue.

A noisy noise annoys an oyster most.

A rough-coated, dough-faced, thoughtful ploughman strode through the streets of

A thousand thistles King Thistle stuck in the thistle of his thumb.

A Tudor who tooted the flute tried to tutor two tooters to toot.

Betty Botter bought some butter but, said she, the butter’s bitter.

But a bit of better butter will make my bitter batter better.

But do not buy too big a toboggan!

Don’t spring on the inner-spring this spring or there will be an offspring next spring.

How many thistles did King Thistle stick in the thistle of his thumb?

How much wood could a woodchuck chuck if a wooodchuck could chuck wood?

I am a mother pheasant plucker,

I slit a sheet, a sheet I slit, and on that slitted sheet I sit.

If I put it in my batter, it will make my batter bitter.

If King Thistle stuck a thousand thistles in the thistle of his thumb,

If Peter Piper picked a peck of pickled peppers,

If you stick a stock of liquor in your locker it  is slick to stick a lock upon your stock or some joker who is slicker is going to trick you of your liquor if you fail to lock your liquor with a lock.

Is it harder to toot or to tutor two tooters to toot?

King Thistle stuck a thousand thistles in the thistle of his thumb.

One-One was a racehorse; Two-Two was one, too.
When One-One won one race, Two-Two won one, too.

One smart man, he felt smart.

Said the two to the tutor,

Say they’d rather sleep in thistles

Scarborough; after falling into a slough, he coughed and hiccoughed.

She brews a proper cup of coffee in a copper coffee pot.

She is a thistle sifter.

She sells sea shells on the seashore.

She slits the sheet she sits on.

Such skill as sewing shirts

The batter with the butter is the batter that is better!

The fish with a grin, pulled the fisherman in; now they’re fishing the fissure for Fischer.

The king would sing, about a ring that would go ding.

The two-twenty-two train tore through the tunnel.

There was a little witch which switched from Chichester to Ipswich.

There was a young fisher named Fisher who fished for a fish in a fissure.

There’s a sandwich on the sand which was sent by a sane witch.

Till the fig plucker comes.

To begin to toboggan first, buy a toboggan.

Where is the rough road Ray Rag ran across?

Which witch wished which wicked wish? 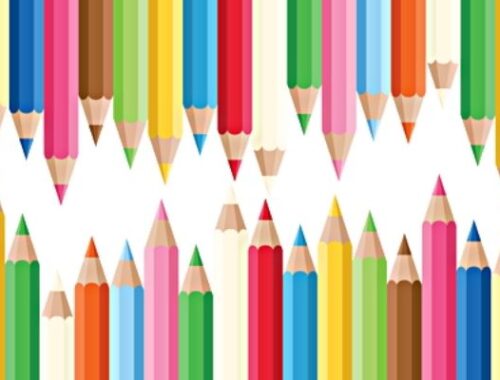 When colors are nor colors at all 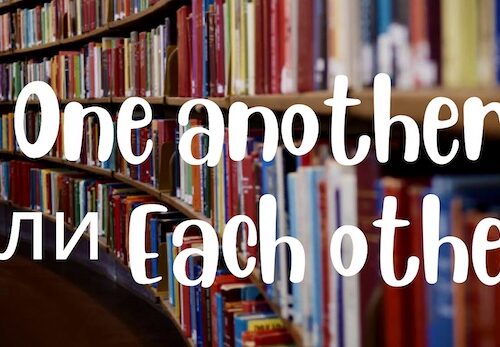 В чем разница между словосочетаниями “Each other” и “One another” 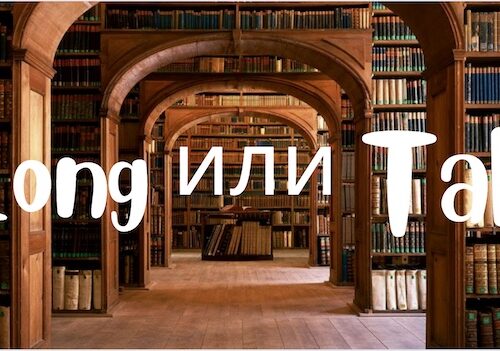